You are here: Eat, Drink, Shop > Due South 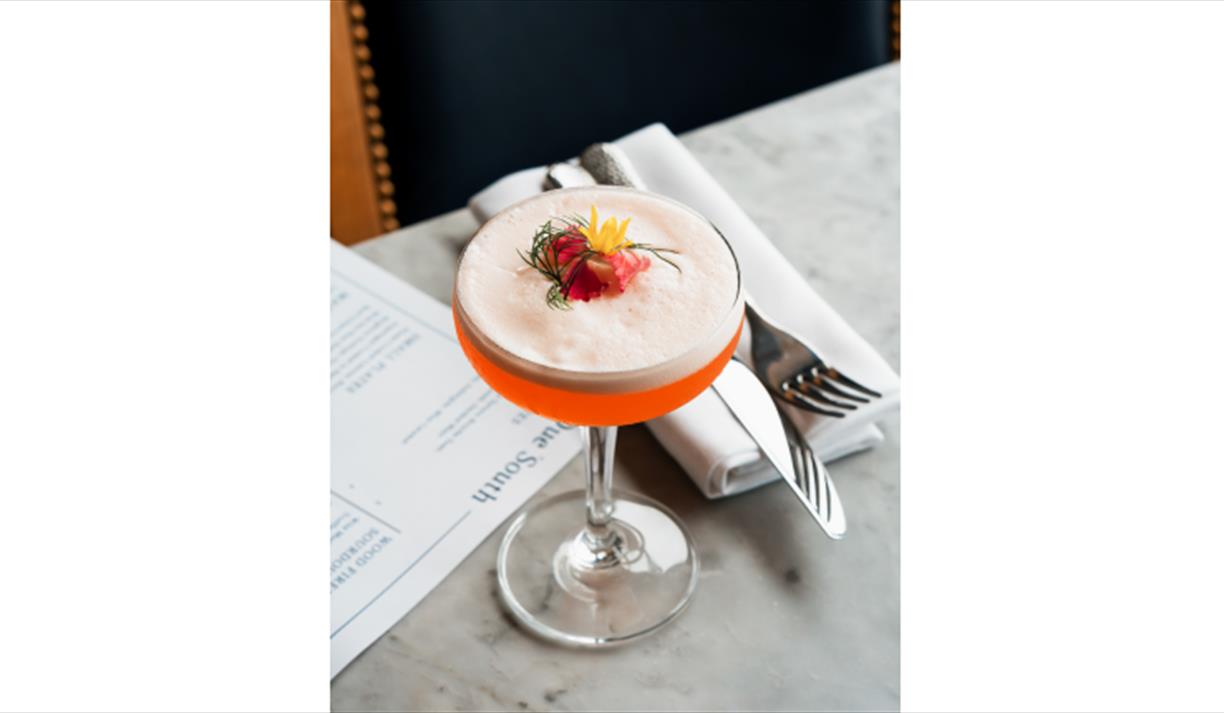 Due South, led by chef Mark Wadsworth, has reopened under the arches on Brighton beach. Cooking over an open fire grill and hearth, the menu is British and seasonal with Asian inspired touches.

Now, with the same ethos, Due South has opened once more with head chef and owner, Mark Wadsworth, cooking everything over wood, smoke and open fire. Every part of the ingredient is used, from nose to tail and root to stalk, with Mark sourcing 80% of the menu within 35 miles, working with independent and small suppliers from Sussex farms and along the South coast.

And for dessert, try the wood fired cheesecake with strawberries or a plate of British cheeses from Alsop & Walker, served with quince jelly, celery, pickled walnuts and biscuits.

Mark Wadsworth
Head chef and co owner of Due South, Mark Wadsworth, began his career staging at the two Michelin starred Latymer restaurant at Pennyhill Park Hotel in Surrey, before moving to The Ginger Pig in Hove. Mark spent eight more years working in restaurants around Sussex before becoming head chef at Riddle & Finn. Mark’s inspiration for his menus draws on his food experiences from the world, and his in depth produce and ingredient knowledge. For more information, images, interview with Mark Wadsworth or for press visits to Due South