You are here: Home > What's On > 3 Word Interviews' Comedy Gala

3 Word Interviews are putting on a night of comedy with some of the best comedians that have appeared on their YouTube channel this year!

Fresh off her UK tour, Maisie Adam has appeared on shows such as Mock The Week, 8 Out Of 10 Cats, Have I Got News For You, Roast Battle & Hypothetical.

Rosie Jones wrote for, and has been a guest on The Last Leg, 8 Out Of 10 Cats + many more.

Tom Lucy has played arena's across the country and has recently appeared on Roast Battle and The Stand Up Sketch Show. He also boasts tour support for the likes of Michael McIntyre, Jack Whitehall and Rob Beckett.

Rich Wilson, host of hit podcast Insane In The Men Brain, is an award winning comedian who is sought after all over the country. Born and raised in London, Rich brings his 'cheeky chappy' personality to the stage and will guarantee to bring a smile to your face.

The night's compere is Jen Brister. After a full UK tour, local comedian, actor and author, Jen has been on shows such as Live At The Apollo and Hypothetical.

*The line-up may be subject to change* 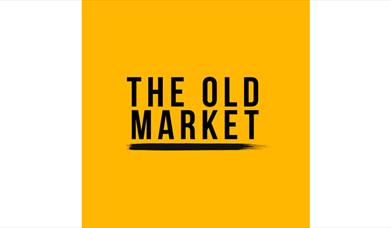