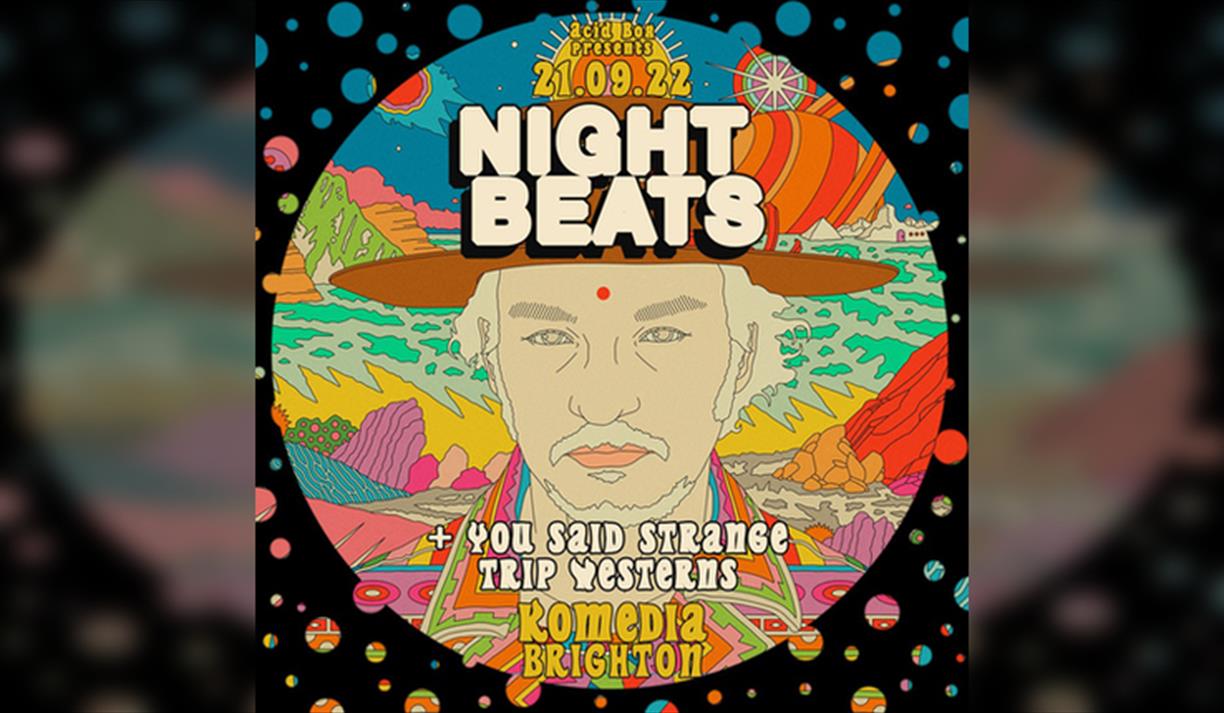 Night Beats On May 7th 2021, Night Beats – the Texas-born brainchild of Danny Lee Blackwell – released their fifth full-length, ‘Outlaw R&B’, via Fuzz Club Records. Made during the height of the California wildfires (where Blackwell currently resides), rioting in the streets and a nation in lockdown, the raucous technicolour rock’n’roll of ‘Outlaw R&B’ is a call to rejoice in some sorely needed post-apocalyptic hedonism.

+You Said Strange Emerging out of Giverny, Normandy, You Said Strange became a mainstay of the European underground long before they headed over to Portland to record their highly-anticipated debut album with Peter Holmstrom of The Dandy Warhols.

Dining on an influence of The Velvet Underground, The Brian Jonestown Massacre and Ride – though delivered with their own insatiable, forward-looking French charm – You Said Strange carve out an intoxicating, heady sound of shimmering guitars and reverb cloaked vocals that’s just as potent when drifting into full-blown fuzz-overloads as it is when dealing in jubilant, earworm melodies that’ll get stuck in your head for hours.

+Trip Westerns
Trip Westerns are a rock n roll five piece formed and based in Brighton. Taking influence from roots rock, blues and the electrifying psych bands of past and present. 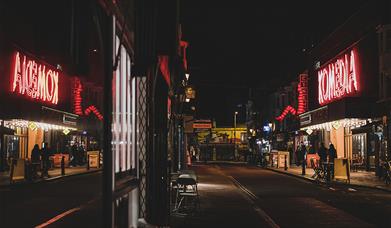