You are here: What's On > Across The Sea Present...the Theatre Of Enchantments

Across The Sea Present...the Theatre Of Enchantments 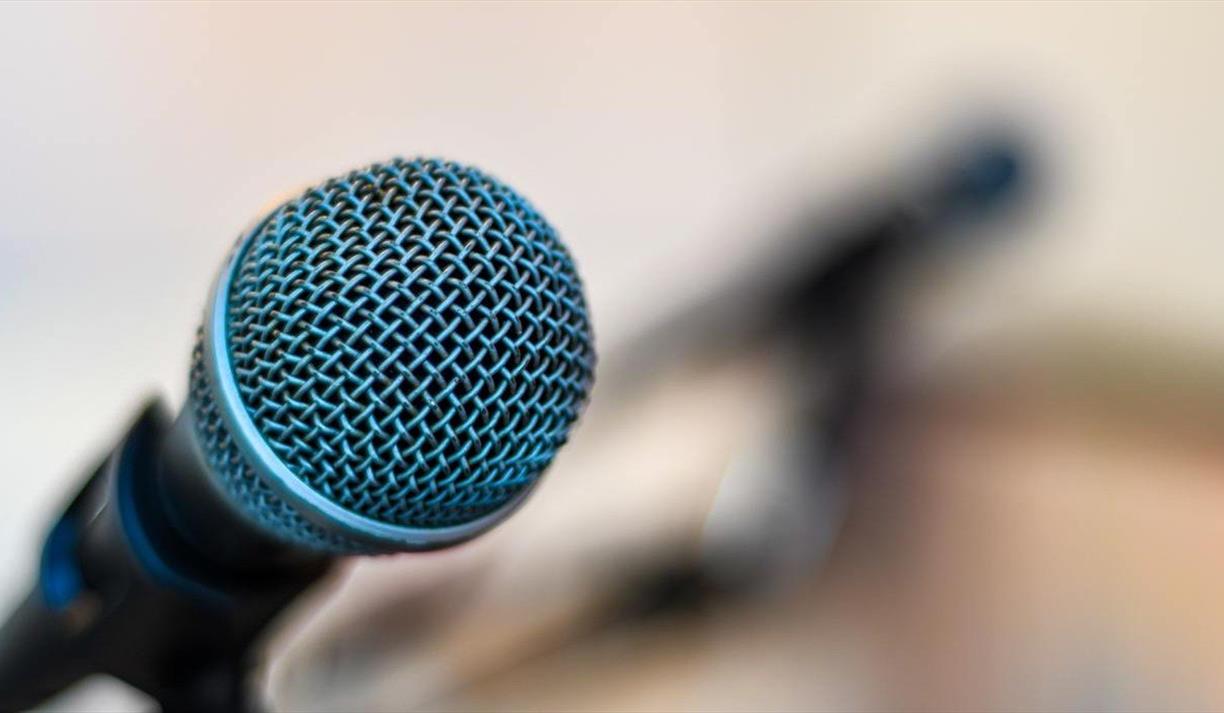 To mark 5 years since their formation, Worthing's own Genre-defying Progressive Duo Across The Sea take over the Cellar Arts Club for a very special headline show, transforming the venue for one night only into a magical and immersive wonderland...The Theatre of Enchantments.

The event will showcase the most complete and theatrical presentation of an Across The Sea live show thus far, where the stairway down to the Cellar becomes a portal to a mystical otherworld, one that has long existed in the duo's minds and shaped everything they've created together; the dreamland of their imagination; their Theatre of Enchantments.

The evening will be opened by the 12-stringed, top-hatted wizardry of Timington.

Evocative, otherworldly, and utterly captivating, Across The Sea defy categorisation, inhabiting a place where the boundlessness of the imagination transcends genre limitations and conventions. A breathtaking synthesis of the haunting, siren-like vocals of classically trained soprano Hannah Katy Lewis and the dynamic, unorthodox and experimental guitar style of Pete Ferguson, their mesmerisingly unique sound is wildly eclectic, fiercely inventive and singularly distinctive.

After 2 years of meticulous crafting, the duo's much-anticipated second album, The Wayfarer Triptych was released in October 2021 to widespread acclaim, being heralded as a masterpiece in storytelling through the medium of music and an avant-garde, genre-bending audio film that thrives while listening to it in its entirety. An artistic endeavour near-cinematic in its scope and ambition, The Wayfarer Triptych saw the duo push every aspect of their signature sound to the extreme in order to create an immense work of astonishing musicality, vivid storytelling, dizzying virtuosity, and staggering emotional resonance.

Described as 'something to get drawn into and swept away with, an Across The Sea live performance is an immersive, spellbinding experience unlike anything else: sonically expansive, musically dramatic, and visually transfixing. Playing close to 200 shows since their inception the pair have enchanted audiences at venues throughout the South, and festivals such as Victorious, SarkFest, Wickham and Rhythmtree, earning a reputation as one of the most tirelessly active, startlingly original and genuinely innovative acts on the live circuit.

A top-hatted musician who creates original cinematic music, taking the listener on a journey through calm atmospheric pieces, uneasy feeling deep cuts, psychedelic trips, and frantic epic-ness. Take on board the sounds and see where your mind takes you as you listen. Watch out for strange sounds, odd backing tracks, theremins and a ginger man in a hat lungeing at you!