You are here: What's On > Back To Bacharach 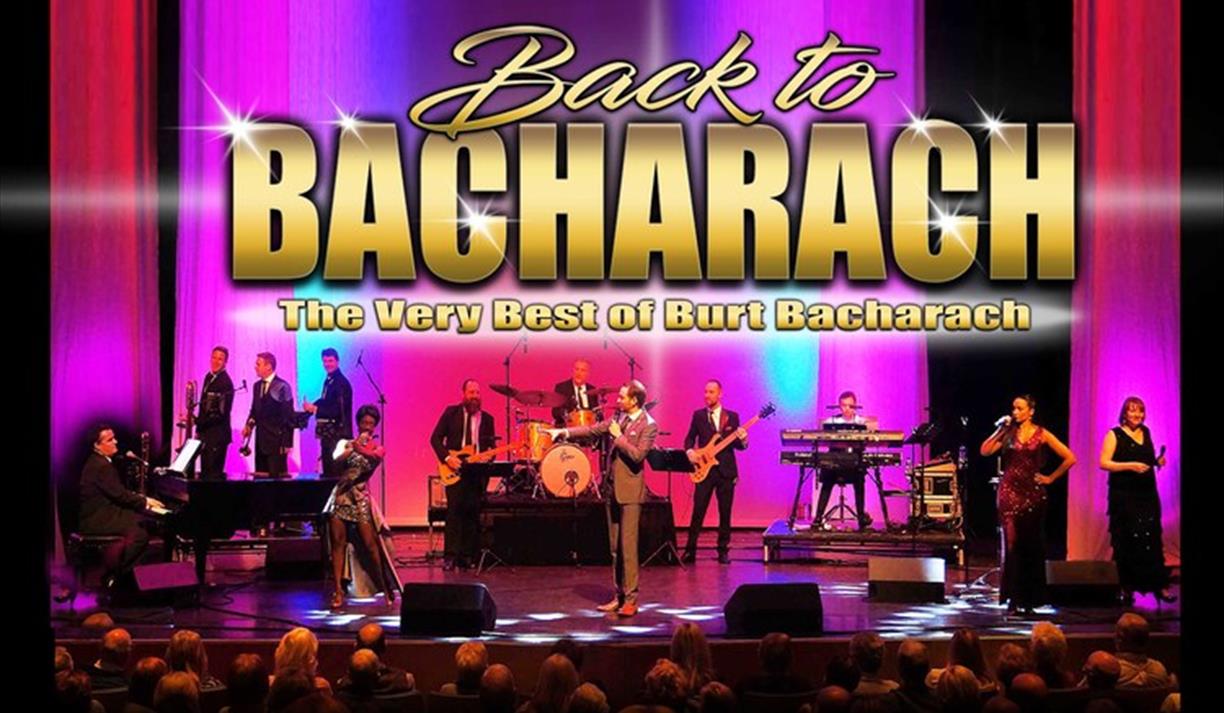 Critically-acclaimed Back to Bacharach celebrates the magical music of Burt Bacharach, one of the most accomplished popular composers of the 20th Century, who penned some of the most memorable and iconic hits that stand the test of time.

This exciting production touring the U.K. is performed by the four of the finest west end singers accompanied by The Magic Moments Orchestra recreating Burt Bacharach's timeless hits.

Songs featured include: Alfie, Anyone Who Had A Heart, Arthur's Theme, Always Something There To Remind Me, Close To You, I Say A Little Prayer For You, Magic Moments, Walk On By, What’s New Pussycat?, 24 Hours from Tulsa, Raindrops Keep Falling On My Head.

Burt Bacharach has had over 70 Top 40 hits in the US, and over 50 Top 40 hits in the UK, which have been recorded by successful artists - such as Cilla Black,Tom Jones, Dionne Warwick Aretha Franklin, Dusty Springfield, Gene Pitney,Elvis Presley, The Beatles, and many more.

Songs everyone will remember and fall in love with again!