You are here: What's On > Brighton And Hove Folk Festival 2022 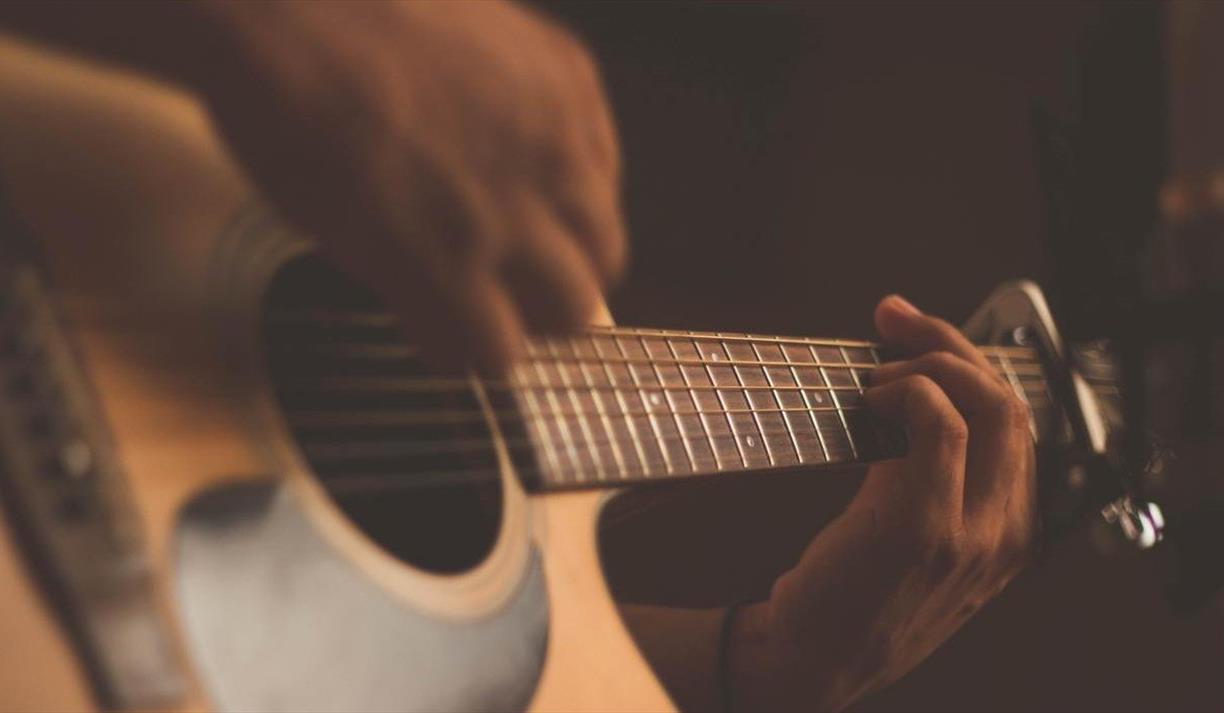 After a sell-out debut last summer despite lockdown worries, Brighton and Hove Folk Festival will officially return on September 10th 2022.

Bigger and better in new host venue Patterns, this brilliant one-day event is a welcome addition to the Brighton scene, run by established local promoters Folkroom.

Renowned illustrator and political cartoonist Chris Riddell, as patron of the festival, will be live-drawing to the music all day and into the night. Offering up a selection of the country's brightest folk talent, Brighton and Hove Folk Festival remains committed to highlighting up-and-coming and local talent alongside some of the living legends of the scene.

With an exciting line-up over two stages to be announced in the coming months, promoters Stephen Rötzsch Thomas and BBC Folk Award winner Ben Walker of Folkroom are excited to be bringing the festival back for a second year.

As Stephen says: Our aim was always to launch an annual event that folk fans in Brighton and Hove could be excited about, so it feels great to announce the return of the festival. It's been a rough few years for live music, and this feels a bit like growing something new in a field that's been lying fallow for a little bit. Folk music is alive and thriving, and Im looking forward to addressing that in our line-up - showing where the music has come from, and where it might yet go. We had incredible feedback after last year's event and sold out well in advance. Im delighted that well be able to reach more people this year in a new venue, and build on what weve started. We hope to offer something that will stick with the audience for a long time after the festival is over.