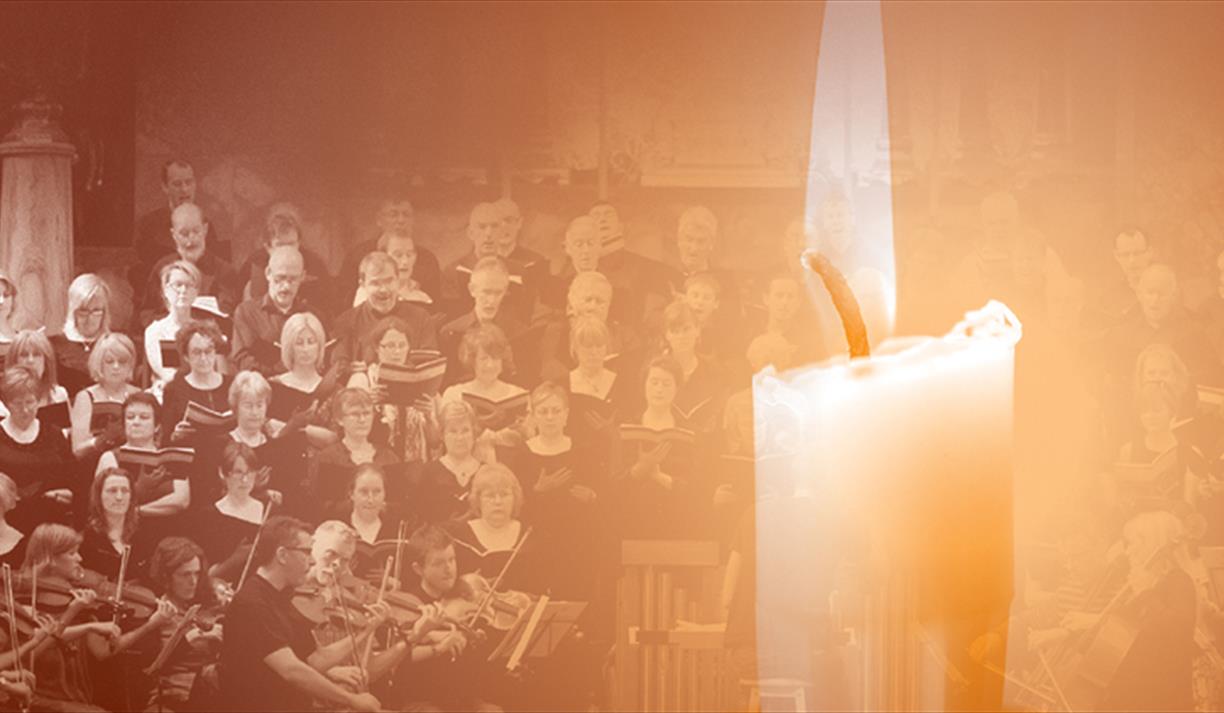 With two orchestras, two choruses, a stellar cast of solo singers and the brilliant conductor and harpsichordist Robert Howarth, this is an event in the calendar not to be missed. With its unfolding levels of symbolism, startling theological interpretation and psychological insight, Bach’s St Matthew Passion is an intense drama as much as a Christian artwork. We’re thrilled to be embarking on such an ambitious project together with the Brighton Festival Chorus, who have made ten appearances at the BBC Proms and been nominated for two Grammy awards.

The searing story of Christ’s betrayal, Last Supper, arrest and death is wrapped in some of Bach’s greatest and most moving music: it can be noble, passionate, tragic, intimate and ultimately meditative. It’s tour de force for every performer onstage. Robert Howarth (Opernhaus Zürich, Longborough Opera, Glyndebourne, Norwegian Opera) returns after his great success with BPO last year and directs an outstanding cast of international singers.

The performance will be in German and will last three hours with an interval.

It was always going to be a special evening, but few could have been prepared for the dramatic intensity of Evangelist James Oxley’s performance. For three hours he lived the role, singing without a copy, freighting each utterance, first with urgency and then resigned solemnity as his narrative slid towards the inevitability of Golgatha. The Observer

Another standout was Matthew Brook. The St. Matthew Passion is more meditation than melodrama, and his reading carried that belief to the final measure — its dissonance barely held, the slightest tension resolving with the grace of the restfulness. The New York Times 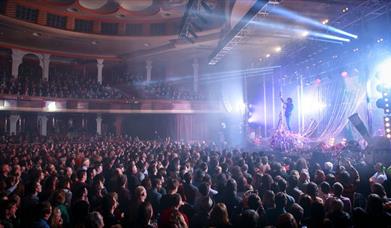