You are here: What's On > Horsham Symphony Orchestra Concert with The Mithras Trio 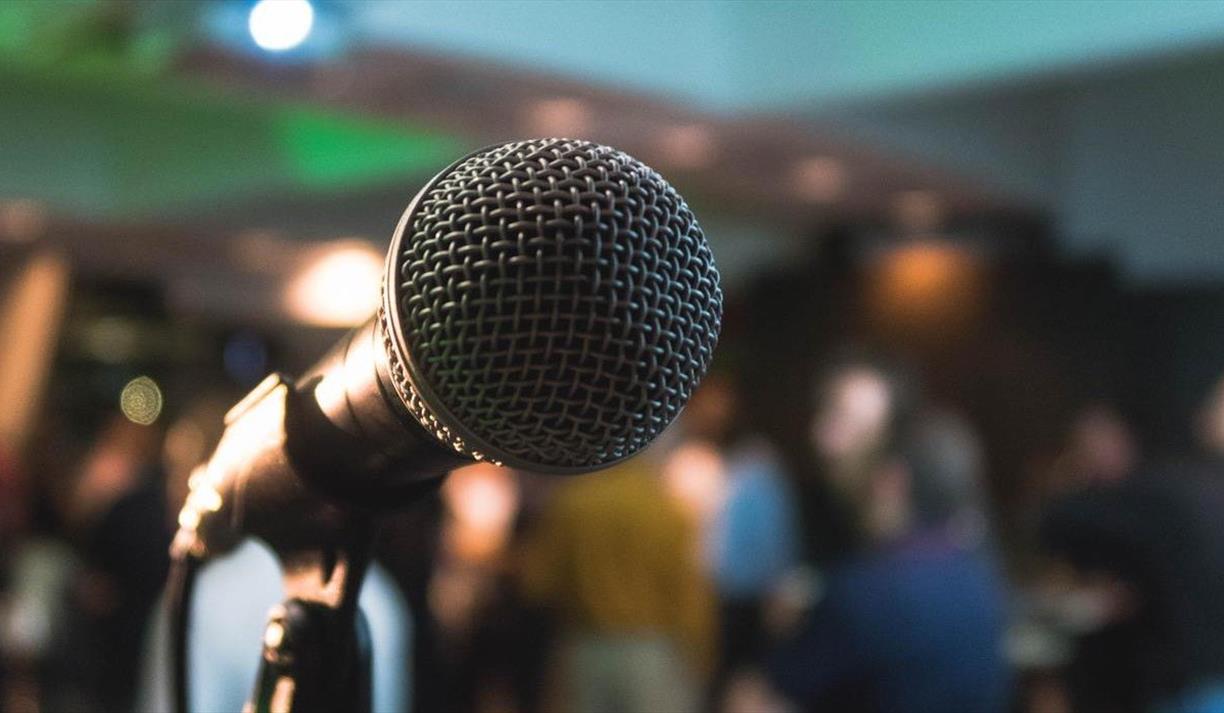 The concert opens with The Mithras Trio and the orchestra performing Beethoven's exuberant Concerto for Violin, Cello, and Piano in C major, Op. 56, known as the Triple Concerto. After the interval the orchestra present Ralph Vaughan Williams’ gloriously serene Fifth Symphony, to mark the 150th anniversary of the composer’s birth.

A performance not to be missed!