You are here: What's On > In Between Gallery: Red, White and pink flowers by Amartey Golding

In Between Gallery: Red, White and pink flowers by Amartey Golding 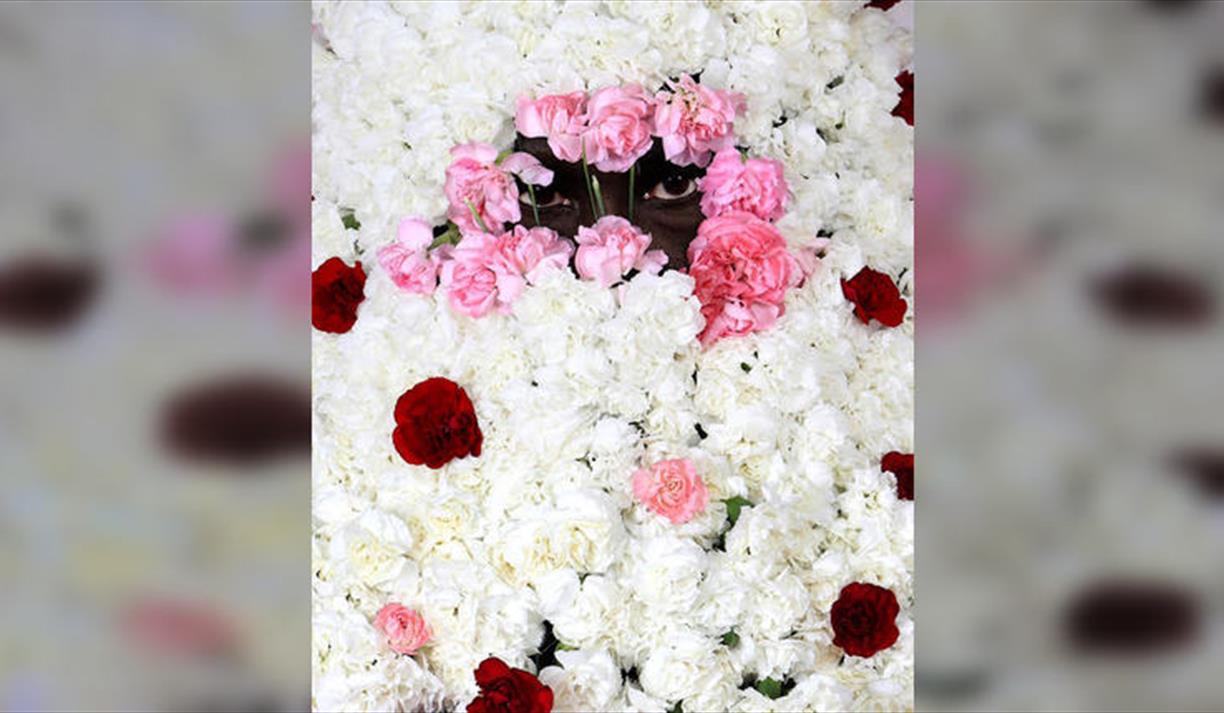 The In Between Gallery is a temporary gallery in the Fabrica window showing contemporary photography between Fabrica's main exhibition programme. We show work from two artists a year including an Open Call between December and April.
​

Showing two works this year is Amartey Golding with ‘Red, White and pink flowers’, from the series ‘Is It Just Me? Or Is It You?’ which was created in 2018 and 'Flight'. The photographic series depicted close friends, family and collaborators of the artist wearing extremely heavy chainmail and flower garments painstakingly made by hand. The series was shot in the artist's bedroom in Brighton.
​

Born and raised as a Rastafarian between London, Cambridge and Ghana, Amartey Golding was born in London in 1988 to an Anglo Scottish mother, Ghanaian father and Jamaican stepfather.


Amartey's work documents his introspective process of identifying and understanding the primal unifying themes of humanity using his own personal context as a starting point.


Exploring the seemingly contradictory fabric of our human condition, Amartey invites viewers to join him in this self implicating endeavour.
​

Preferring to work with mediums he is untrained in, to date his practice has incorporated chainmail making, printmaking, film, photography, ballet, fashion and wig making.


The work will be on display until mid July in Fabrica's main picture window on Duke Street.

The In Between Gallery is sponsored by Spectrum, Loupe Magazine & Photo Fringe 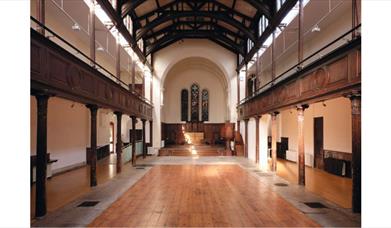 Fabrica, Brighton and HoveFabrica is a visual arts organisation based in a former Regency church in the heart of Brighton, which commissions contemporary visual art installations specific to the building.