You are here: What's On > James Taylor 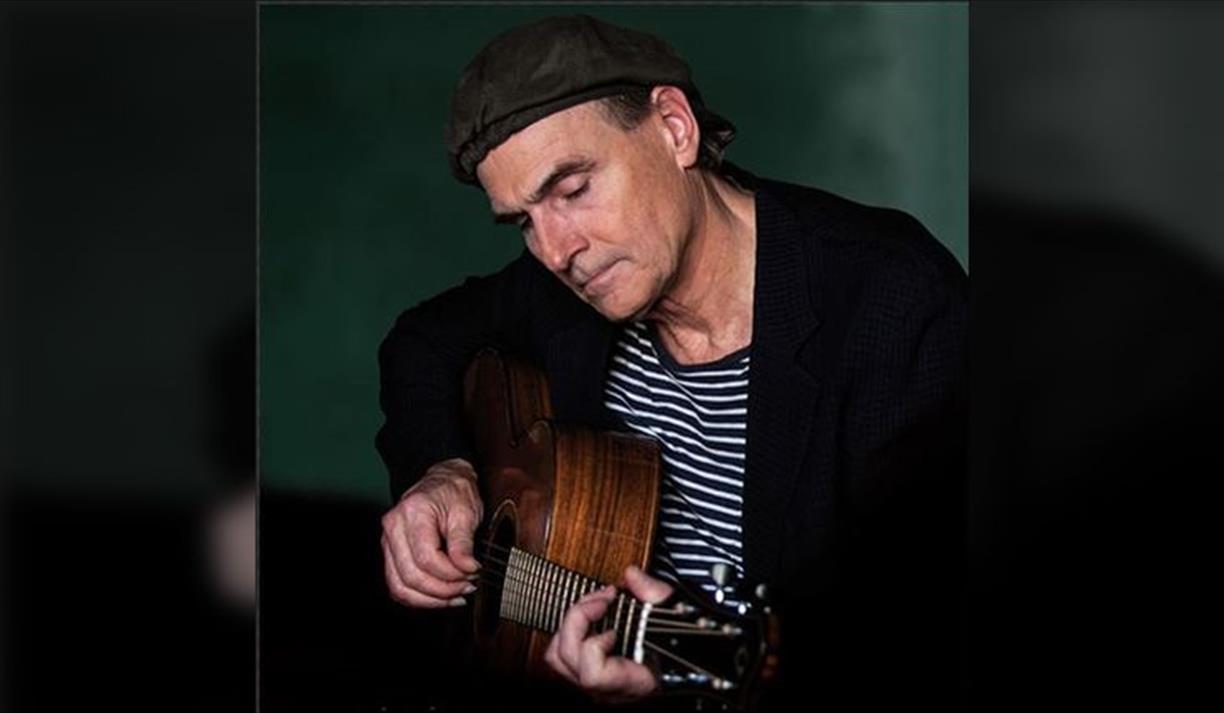 James Taylor’s music embodies the art of songwriting in its most personal and universal forms. He is a master at describing specific, even autobiographical situations, in a way that resonates with people everywhere. In 1971, Taylor was on the cover of Time magazine, heralded as the harbinger of the singer-songwriter era. Five decades later, his warm baritone, introspective lyrics and unique style of guitar playing still blaze a path to which young musicians aspire. His songs have had a profound influence on songwriters and music lovers from all walks of life; “Fire and Rain,” “Country Road,” “Something in the Way She Moves,” “Mexico,” “Shower the People,” “Your Smiling Face,” “Carolina In My Mind,” “Sweet Baby James,” “Don’t Let Me Be Lonely Tonight,” “You Can Close Your Eyes,” “Walking Man,” “Never Die Young,” “Shed a Little Light,” “Copperline,” “Enough to be On Your Way, “You and I Again”, “Today Today Today” and many more.

Taylor has sold more than 100 million albums, earning gold, platinum and multi-platinum awards since the release of his self-titled debut album in 1968. He has won multiple GRAMMY Awards, has been inducted into both the Rock and Roll and the prestigious Songwriters Halls of Fame and was honored by The National Academy of Recording Arts and Sciences as a MUSICARES Person of the Year. 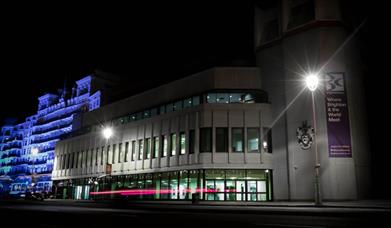