You are here: What's On > Noughts and Crosses 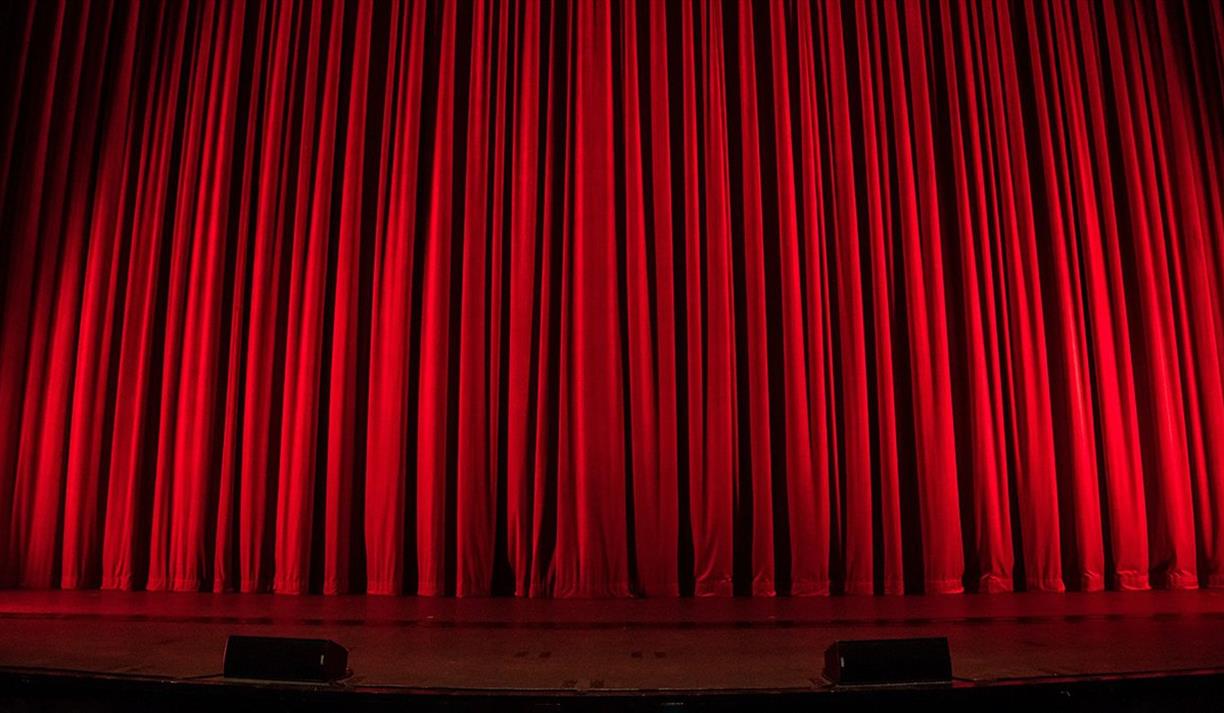 Sephy and Callum sit together on a beach. They are in love. It is forbidden.

Sephy is a Cross and Callum is a Nought. Between NOUGHTS AND CROSSES there are racial and social divides. A segregated society teeters on a volatile knife edge.

As violence breaks out, Sephy and Callum draw closer, but this is a romance that will lead them into terrible danger.

“_Noughts & Crosses is a book which leaps from the page into every reader’s heart. It is a book Malorie Blackman was “advised” not to write. Thank the skies she did it anyway! And here we are over 20 years later, with a new theatre adaptation and a television series of the story._

_(The story has at its centre) Sephy and Callum - these two flawed, fantastic, brave, young people - in love, lost, full of hope and rage, dreams and desires, challenging a supremacist system just by being their complicated selves. It was a huge honour to adapt such an epic, important, adored book._” -SABRINA MAHFOUZ, ADAPTER. 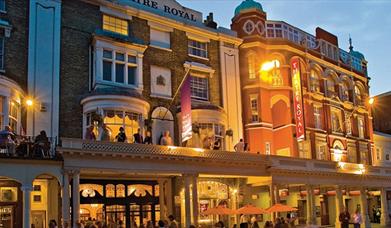