*'Oh Mary!'* is a one-woman physical theatre show, based on the incredible life story of Mary Bryant.

This is the true story of an 18th century Cornish Highway woman who survived the raw brutality of life as a convict, sailing halfway around the world to Australia. Mary is at the heart of one of Maritime's greatest escapes. This is an epic, little known story of personal strength, bravery, loss and of an indomitable human spirit.

Brought to you by Bec Applebee, well known for her work with internationally acclaimed companies Kneehigh Theatre, Golden Tree Productions, Cousin Jack's, Dalla and the Tosta Band. The show features a driving soundtrack recorded by bands Dalla and Radjel including specially commissioned tunes by Neil Davey.

*'Oh Mary!' is a cracking piece of theatre. Bec tells Mary's story in a hugely engaging way with an atmospheric soundtrack keeping the audience fully engaged throughout. Bec's performance filled our 700-seat theatre to the very back in an extraordinary feat of solo performance.* Zoe Curnow, Executive Director, Minack Theatre

*This is pure story telling, we will go anywhere you take us. Moving and surprising and funny.* Emma Rice, Artistic Director of Wise Children 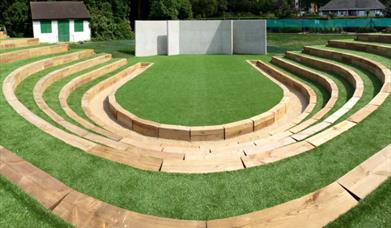