You are here: What's On > Rakim 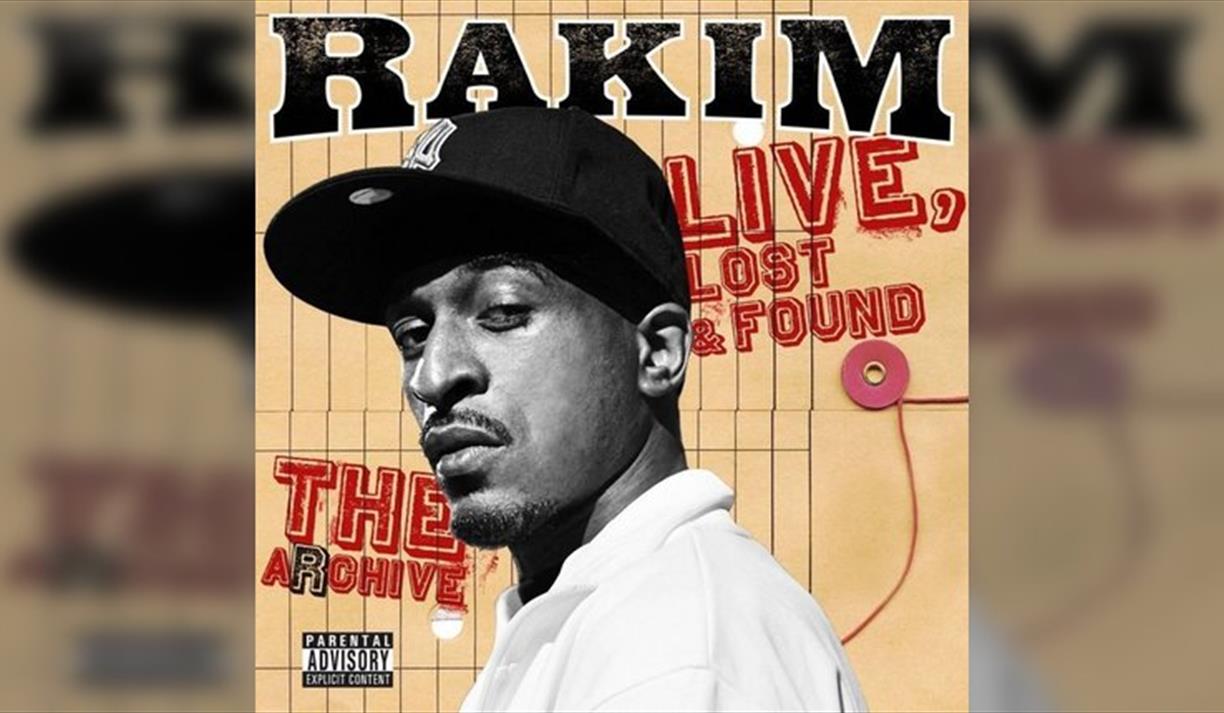 'The Greatest MC of all time'

In 1986, Rakim started to work with New York-based producer-DJ Eric B. The duo -- known as Eric B & Rakim is widely regarded as among the most influential and groundbreaking of hip-hop groups, due in no small part to Rakim's technical abilities.

The duo’s first single, Eric B. Is President was a success and got the duo a contract with the fledgling Island Records sub-label 4th & B'way. The duo’s next single, the smash “I Know You Got Soul,” sparked early debate on the legality of unauthorized, uncredited sampling when James Brown sued to prevent the duo's use of a fragment of his music.

Their first full album, "Paid In Full", was released in 1987, causing a stir in the hip-hop music world due to its novel sound, approach, and subject matter. Rakim pioneered a practice previously unknown to hip-hop called internal rhyming. Already an important aspect of traditional poetry, where rhymes could be found throughout the bar of a lyric which added to the rhythmic complexity of the song: I keep the mic at Fahrenheit, freeze MCs, make 'em colder/The listeners system is kicking like solar/As I memorize, advertise like a poet/Keep it goin', when I'm flowin' smooth enough, you know it's rough. Instead of two rhyming syllables within two lines at the end of the lines, as we would find in the older hip-hop style displayed above, we have 18 rhyming syllables in just four lines. Rakim also introduced a lyrical technique known as cliffhanging and popularized the use of metaphors with multiple meanings. His songs were the first to really impart hip-hop music lyrics with a serious poetic device sensibility.