You are here: What's On > Robert Hardman Queen of Our Times: The Life of Elizabeth II

Robert Hardman Queen of Our Times: The Life of Elizabeth II 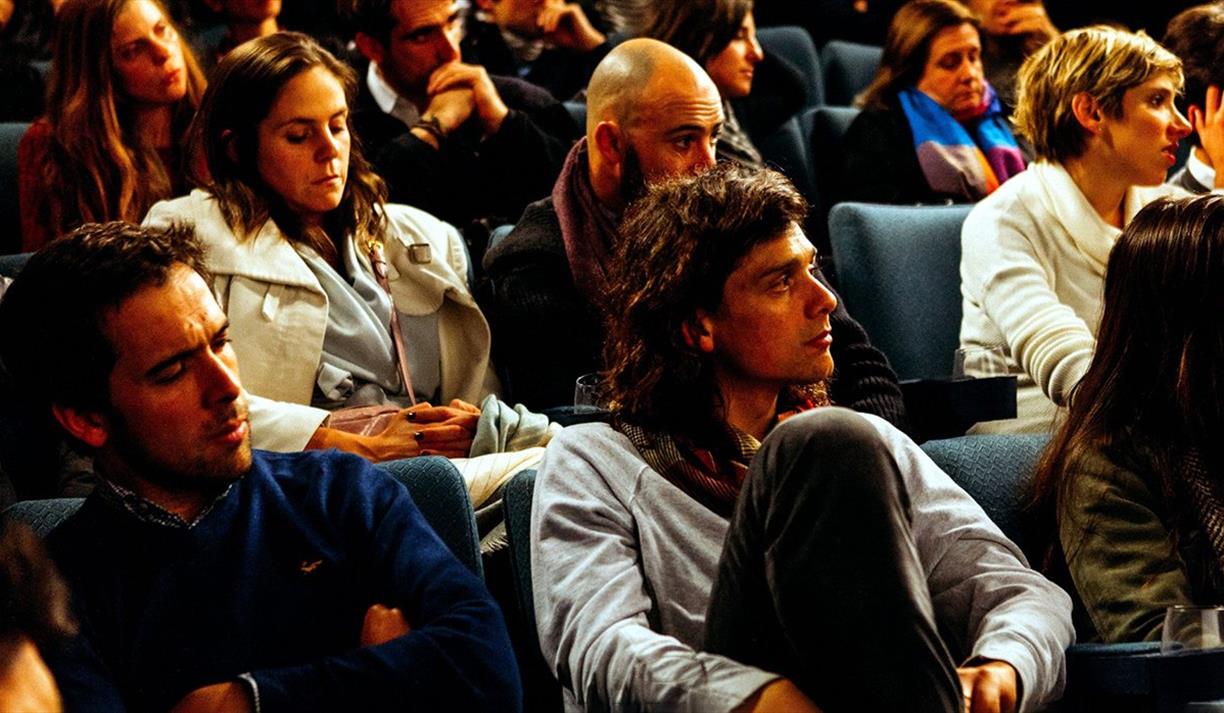 Based on the book which was an Amazon No. 1 Bestseller and Sunday Times Bestseller this is the definitive biographical talk about Queen Elizabeth II by one of Britain’s leading royal authorities.With original insights from those who knew her best, new interviews with world leaders and access to unseen papers, bestselling author Robert Hardman explores the full, astonishing life of our longest reigning monarch in this compellingly authoritative yet intimate biography.Elizabeth II was not born to be queen. Yet from her accession as a young mother of two in 1952 to the age of Covid-19, she proved an astute and quietly determined figure, leading her family and her people through more than seventy years of unprecedented social change. She faced constitutional crises, confronted threats against her life, rescued the Commonwealth, saw her prime ministers come and go, charmed world leaders, was criticised as well as feted by the media, and steered her family through a lifetime in the public eye.Robert Hardman is an internationally renowned writer and broadcaster, specializing in royalty and history for more than twenty five years. He has previously written the acclaimed books Monarchy: The Royal Family at Work, Our Queen and Queen of the World, along with the BBC and ITV television documentaries of the same name.

Hardman interviewed the Prince of Wales for the BBC’s Charles at 60, the Duke of Edinburgh for the BBC’s The Duke: In His Own Words and the Princess Royal for ITV’s Anne: The Princess Royal at 70. He wrote and co-produced the BBC’s Prince Philip: The Royal Family Remembers, for which he interviewed a dozen members of the Royal Family. He is also an award-winning newspaper journalist for the Daily Mail in London.