You are here: What's On > The Men They Couldn't Hang

The Men They Couldn't Hang 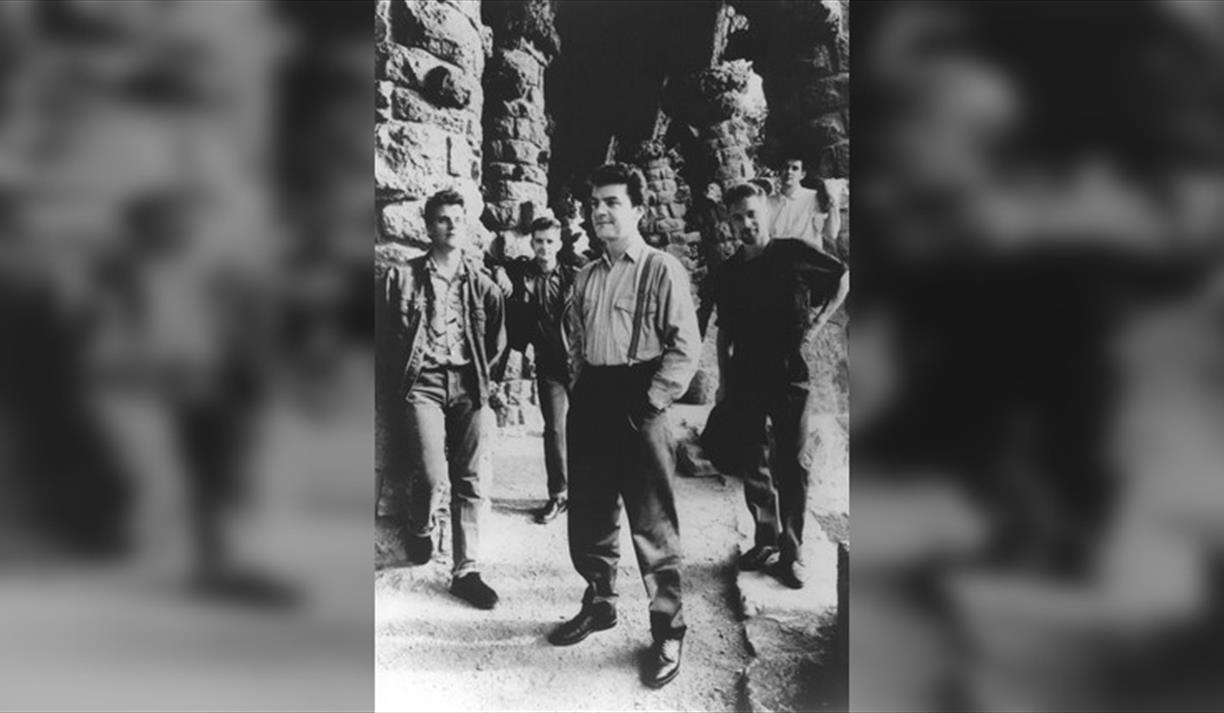 Championed by the late John Peel their first single, a cover of Eric Bogle's 'Green Fields of France' (1984), became a big hit on the UK Indie charts and a staple of Peel's festive 50. Their first album, Night of a Thousand Candles, was released in 1985. It includes the singles 'Ironmasters' and 'Greenback Dollar'. Signing for MCA the following year, theyrecorded their second album, How Green Is the Valley, produced by Mick Glossop. Included on this album are thesingles 'Gold Rush', 'Shirt of Blue' and 'Ghosts of Cable Street'.

In 1987 Shanne Bradley left the band and was replaced by Ricky McGuire, famous for touring with punk legends theUK Subs at the tender age of 17. With their third release in 1988, Waiting for Bonaparte, The Men They Couldn't Hangwere starting to achieve recognition across Europe for their political comment and raucous live shows.