You are here: What's On > The Rollin' Clones 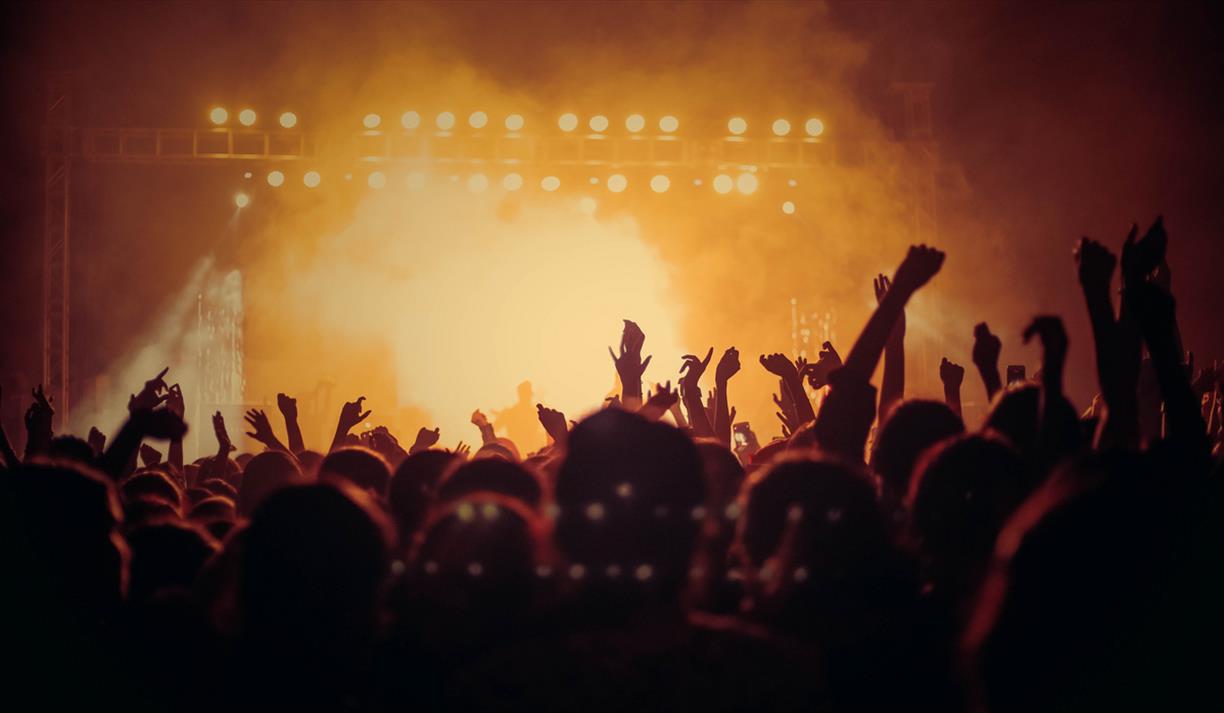 We're choosing to believe this is true. How else could you explain the fact that despite fifty years of death, drugs, destruction and falling out of coconut trees, the greatest show on earth is still on the road?

While not quite of the same vintage, The Rollin' Clones have been entertaining crowds across the country for over seventeen years, distilling the showdown to a pure hit of rock 'n' roll, with a chaser of sequinned Glam.

From the early days of the rhythm and blues, through to the excesses of the 70s, The Rollin' Clones' rock 'n' roll show is a faithful interpretation of the biggest band ever greatest hits, delivered with a smirk and a wink, recalling the mischief making of Mr. Jagger himself and remaining true to the spirit of the originals.

"The Rollin' Clones manage to re-create the Stones at their most prolific and do it with all the passion and raw energy of the real thing. Great fun, fine musicians and an excellent choice of songs. Not to be missed!" - The Rolling Stones Supporters Association