You are here: Shopping > Brighton Gin 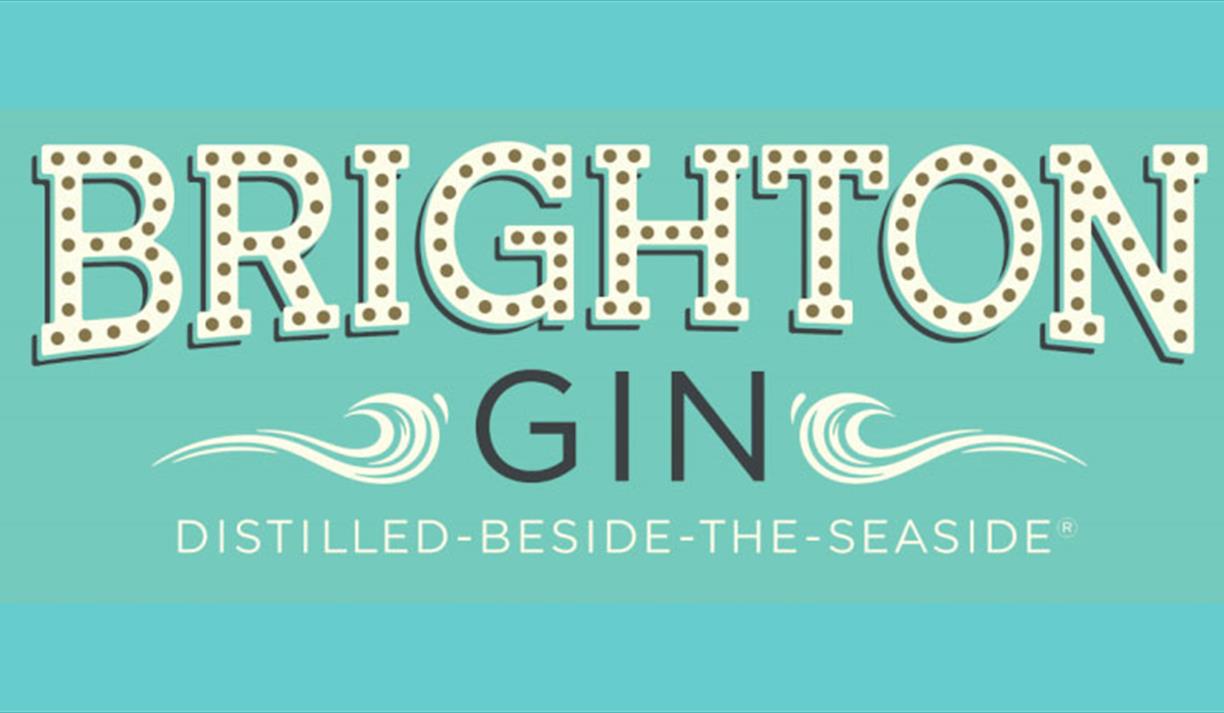 Small batch, super premium Brighton Gin has won a Silver Medal at the International Spirits Challenge Tasting Awards 2018. Seen as the most authoritative, respected and influential spirits competition in the world, the awards attract over 1500 entries from 70 countries and is considered the international standard for quality and excellence.

Brighton Gin was born of a passion for gin, and a passion for the place where we live and play - we wanted to create a gin that embodied the spirit of Brighton: unusual, playful and fiercely independent.

It started with months of experimentation with different ingredients, combinations, distilling techniques and approaches, and more than one or two accidents along the way (but we lived to tell the tale!) and lots of trying out recipes on fellow gin-loving friends until we finally hit the perfect blend.

Brighton Gin is made with 100% organic grain spirit, juniper, fresh orange and lime peel, locally-grown coriander seed and milk thistle. Each bottle is filled, labelled and wax sealed by hand, the distinctive blue/green colour being that of Brighton’s famous seafront railings.

Three years on and not only has Brighton taken its gin to its heart but we’ve picked up awards and fans much further afield. You’ll find we’re the only gin served in both the British Airways i360 tower on Brighton’s seafront and the Brighton Dome concert hall but we can also be found in such celebrated establishments as The Holborn Dining Room, the Corinthia Hotel and the Kensington as well as the Gleneagles Hotel in Scotland and the Atlas in Singapore.

Voted the UK’s best gin in the 2017 People’s Drinks awards, Brighton Gin is super smooth, gentle and approachable and is mellow enough to be sipped neat over ice. It is particularly delicious as part of a classic G&T, served with a fine tonic and a slice of orange – the better to bring out the citrus botanicals – and works brilliantly in a Martini, a Negroni and a French 75. Locals often drink it as a unique Brighton Gin Rocktail – with tonic, ice and a chunk of Brighton rock.

In Brighton, you’ll find us in hundreds of places around town from favourite bars and restaurants such as The Plotting Parlour, The Gin Tub, Hixon Green, The Office in the North Laine, Murmur and The Grand Hotel as well as fine Brighton & Hove independents such as Quaff, Seven Cellars and Twenty One Wines. Stockists further afield include Yapp Bros, Tanners of Shrewsbury, and even M & S.